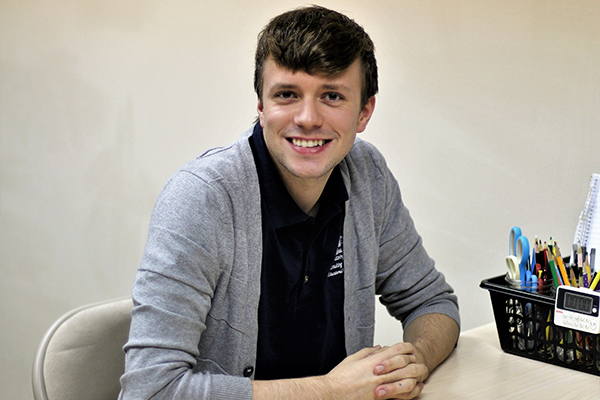 Christopher began his education career studying Mathematics, but soon transitioned to English and received his Education degree and Secondary Certification in English. He would receive his Secondary Mathematics certification a year later.  Christopher resides in Philadelphia, where he has also taught middle school.  Apart from tutoring, he enjoys cooking, being outdoors, and good music

We're Here For Your Kids